According to National Invasive Species Management Plan, an invasive species is "a species that is non-native to the ecosystem under consideration and whose introduction causes or is likely to cause economic or environmental harm or harm to human health." This definition was adopted by the New York State Invasive Species Task Force. The Task Force refined the definition stating that to be considered "invasive", a non-native species‛ harm must significantly outweigh any benefits. The New York State Invasive Species Task Force website also provides descriptions of priority invasive species in the area. 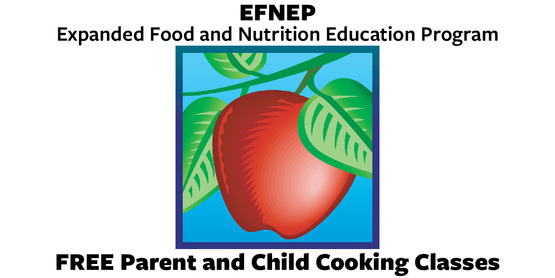