Hops have returned to New York!

Spurred on by the growth of the craft brewing industry across the U.S., and the recent New York Farm Brewery legislation, the region that in the late 19th century was the nation’s leading producer of hops has again started to see hop yards in production.

Hop plants (Humulus lupulus) are a perennial bine that is predominantly grown to give beer its distinctive bitter flavor, but has also been used for its antimicrobial properties, and in soaps, dyes, and teas.

Hop cones, the female flowers of hop plants, produce a golden-yellow resin that is highly concentrated with alpha acids. Alpha acids are essential to the brewing process, providing both the bittering and aromatic qualities to all kinds of beer. Hop varieties differ in the combinations and concentrations of these alpha acids. Brewers design recipes that add unique combinations of hops and malting barley throughout the brewing process, which results in the trademark differences in the taste profile of one beer to the next.

Why did the hop industry leave New York?

In the early 1900’s, epidemics of powdery mildew and downy mildew devastated the New York hop industry. Much of the industry responded by migrating to the Pacific Northwest U.S., where the growing season is longer and the environmental conditions are less favorable for the resurgence of these two plant diseases. By the time Prohibition had come to an end, the hop industry was firmly relocated to the Pacific Northwest.

The number of U.S. breweries has increased from 1,460 in 2006 to 5,301 at the end of 2016, an increase of 363% in 10 years (Brewers Association). This boom in popularity, coupled with a demand among craft breweries for locally produced hops, has revived hop production in New York.

To support New York hop growers, research and extension are needed to optimize hop yield and quality for a New York climate. Powdery mildew and downy mildew, the two diseases that plagued the New York hop industry of the early 20th century are still present in the state. Research on managing these diseases, as well as other areas of pest, weed, and crop management, will ultimately lead to a stronger New York hop product. Cornell faculty, New York State IPM Program, Cornell Cooperative Extension, and Engaged Cornell partner to support research and extension in all the above priority areas. 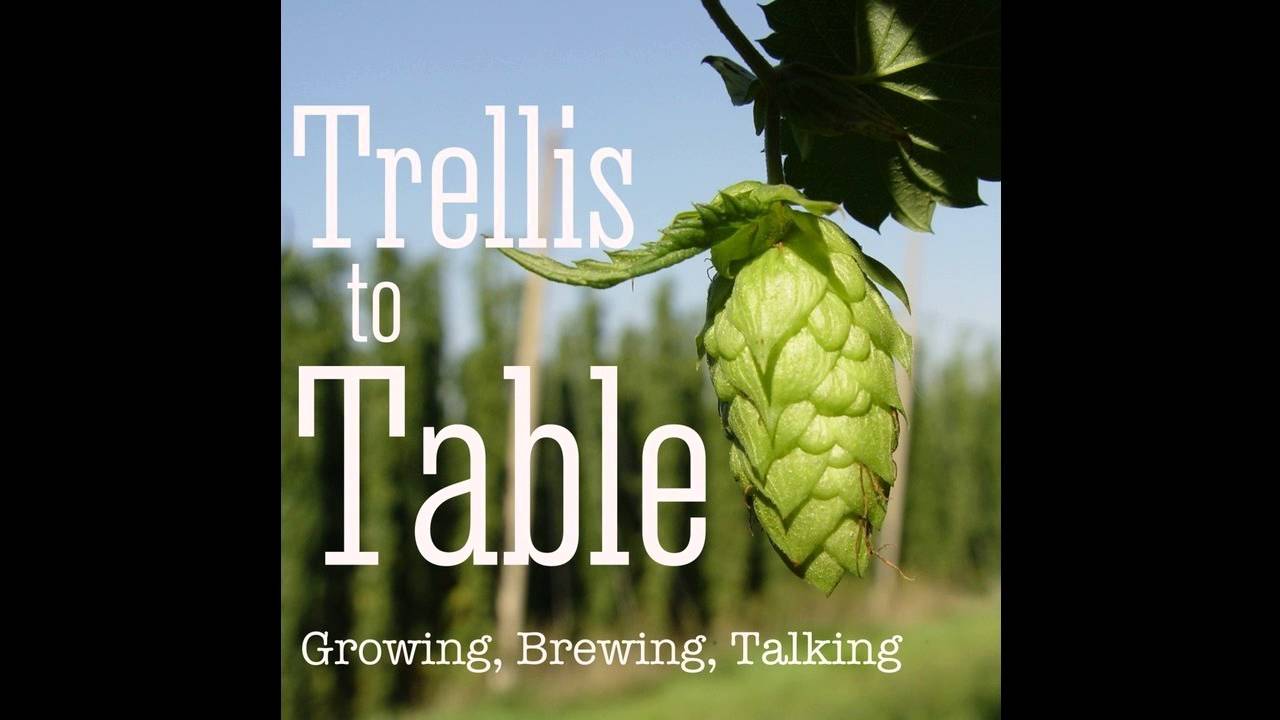 The Northeast Hop Alliance (NeHA) welcomes hops growers, brewers, educators, and supporters to join us in promoting hops as a specialty crop in the Northeast, and to restore hops as the profitable agricultural industry that once thrived in this area for nearly 150 years.

Hops is native in far more areas than it is actually cultivated. The plant can be a bit picky and truly thrives in certain climates. The strains have traveled time and space, and a part of that journey has been natural and selective cross pollination of strains. Whether it be for agricultural defenses, or high oil contents, the varieties all vary.
For a list of hops varieties click here