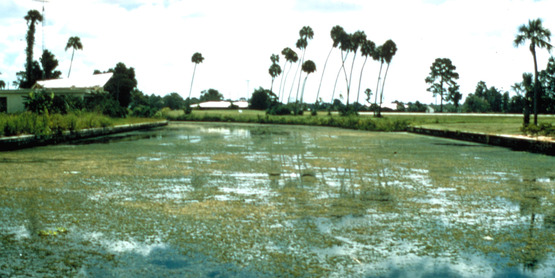 Hydrilla over takes a pond 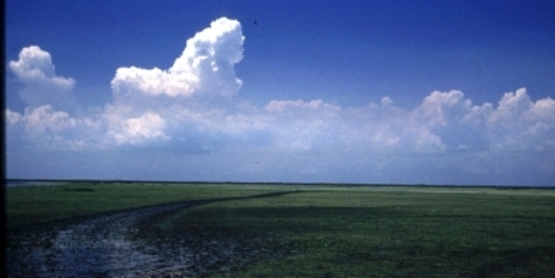 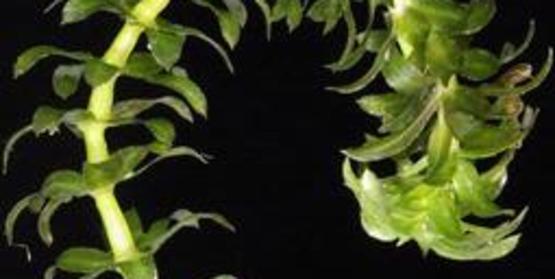 The highly invasive aquatic plant, Hydrilla verticillata, commonly known as 'hydrilla' or 'water thyme' was found in the Cayuga Inlet in 2011. The biotype that was found in the inlet is native to southeast Asia and was brought to the United States through the aquarium trade. Hydrilla was first found in the wild in Florida in the 1950's. It has since spread to many parts of the US. We will never know how hydrilla arrived in the Cayuga Inlet, but it was probably spread by a boater or someone dumping an aquarium irresponsibly.

The dioecious has female flowering plants and originated in Southern India. It was often used in aquariums and probably dumped in Miami and Tampa in the 1950's. From there it has spread and is found in much of the Southern US.

Monecious hydrilla is thought to have originated in Korea and was introduced in the US decades later then the dioecious strand in the Potomac Basin and now spans north from South Carolina.

View a map of hydrilla throughout the United States. 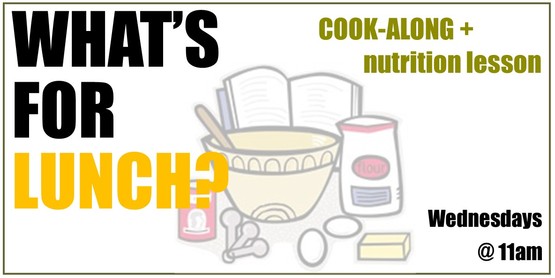 Hydrilla verticillata is found on the USDA's Federal Noxious Weed List and is regulated by strict permits.

It is illegal to sell/buy hydrilla. However, many sales occur due to misidentification of the plant and/or contamination of legal sales. Being that it looks a great deal like elodea, which is commonly sold as an aquarium plant as well, people sometimes mistake one plant for the other and mis-lable it, or, a stray piece of hydrilla will get packed along with a shipment of elodea.