Our offices will be closed in observance of Juneteenth.

The day was recognized as a federal holiday on June 17, 2021, when President Joe Biden signed the Juneteenth National Independence Day Act into law. Juneteenth's commemoration is on the anniversary date of the June 19, 1865, announcement of General Order No. 3 by Union Army general Gordon Granger, proclaiming freedom for slaves in Texas, which was the last state of the Confederacy with institutional slavery. 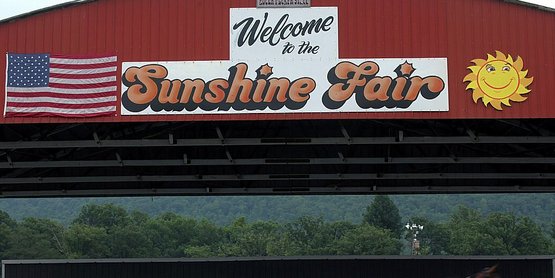