According to National Invasive Species Management Plan, an invasive species is "a species that is non-native to the ecosystem under consideration and whose introduction causes or is likely to cause economic or environmental harm or harm to human health." This definition was adopted by the NYS Invasive Species Task Force. The Task Force refined the definition stating that to be considered "invasive", a non-native species‛ harm must significantly outweigh any benefits. The NYS Invasive Species Task Force website also provides descriptions of priority invasive species in the area. 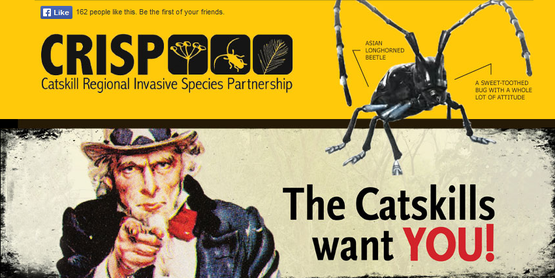 CRISP is involved in all aspects of invasive species management and prevention and provides coordination, leadership and information on invasives for the Catskills region. In each CRISP county, a point person has been identified to help with identification and reporting as well as promoting a greater awareness of the importance of early detection and rapid response.

In Schoharie County, we have joined with other CRISP CCE Associations to help in the early detection and rapid response effort to prevent, detect, and control invasive species. The Master Gardener volunteers of Otsego County also participate in the project. See: http://catskillinvasives.com for more information.

Visit the iMapInvasives website, an online GIS-based data management system, owned and offered to the public by the Nature Conservancy, to assist citizen scientists and natural resource managers working to protect natural resources from the threat of invasive species. See: http://www.imapinvasives.org

The New York State Invasive Species Task Force created by legislation in 2003, recommended that eight Partnerships for Regional Invasive Species Management (PRISM) be formed to prevent or minimize the harm caused by invasive species on New York environment, economy and the health and well-being of the State’s citizens. See: http://www.nyis.info/

Firewood Transport Rules help prevent firewood infested with invasive insects such as emerald ash borer and Asian long-horned beetle from being transported throughout the state, destroying trees from one place to another.  Please help stop the spread of invasive pests by complying with these rules. 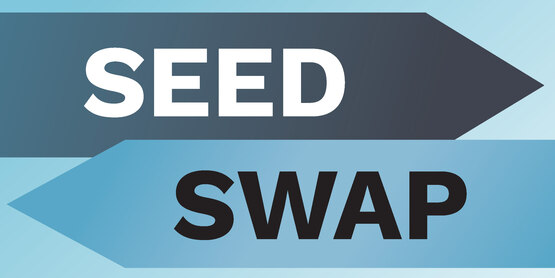 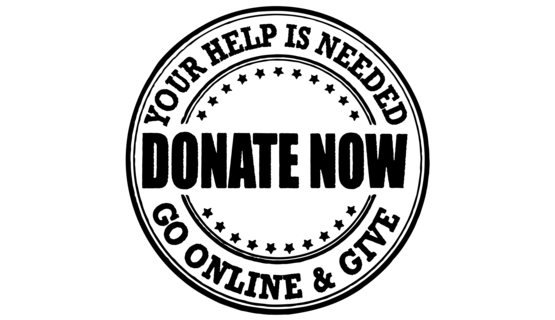 Your contribution helps us provide outreach and programs that help our area families and communities thrive in our rapidly changing world. Donate Now!